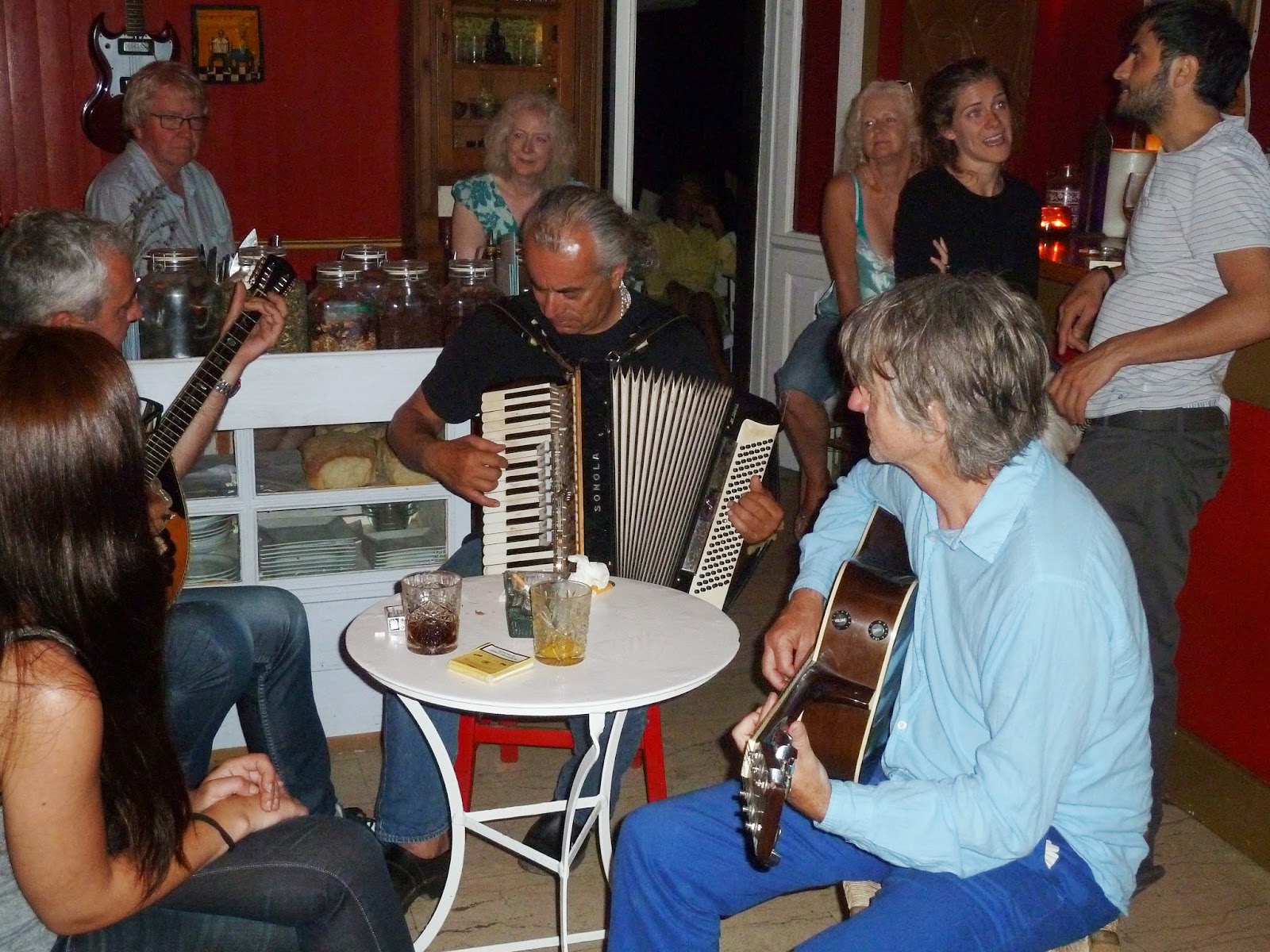 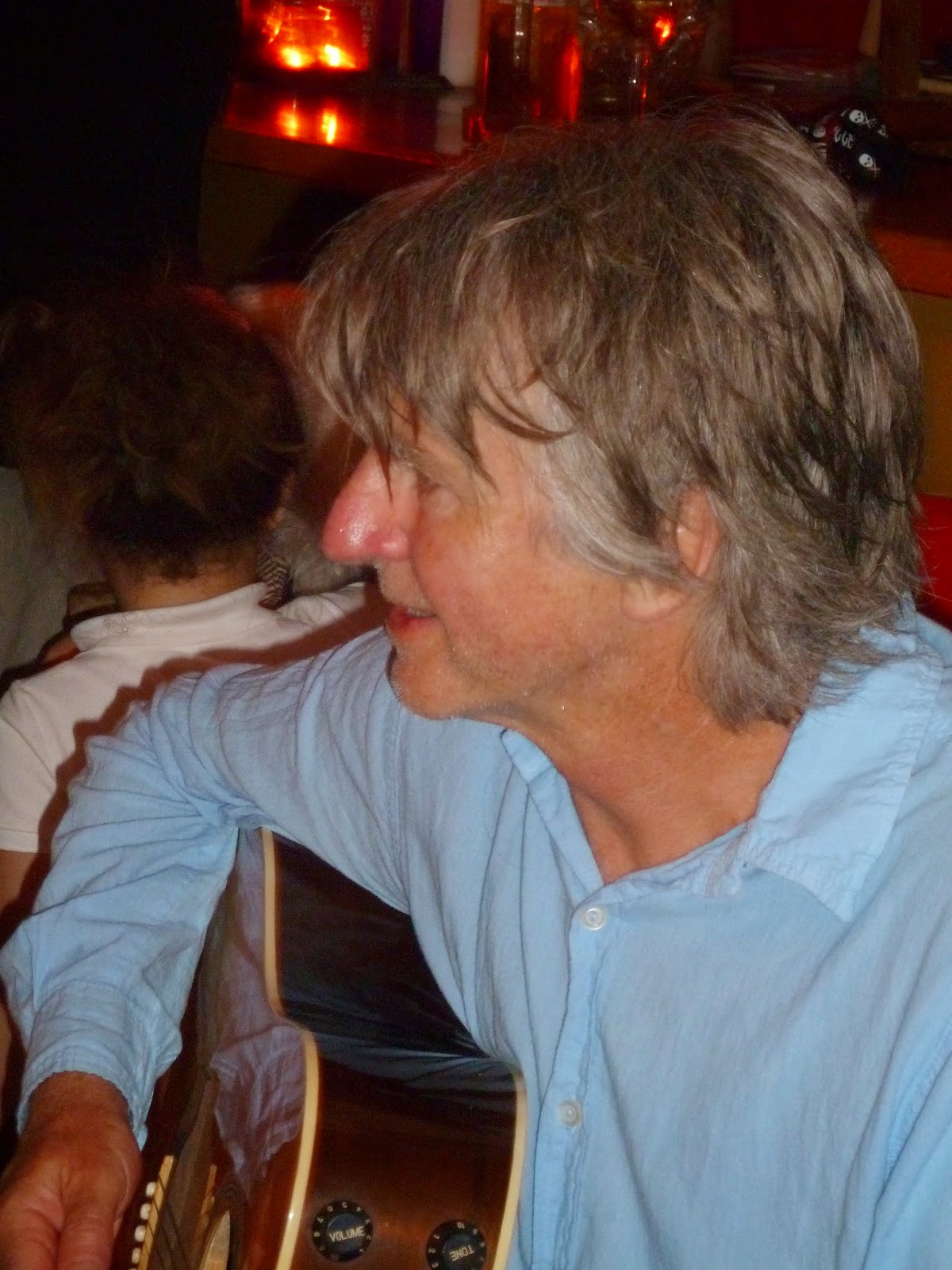 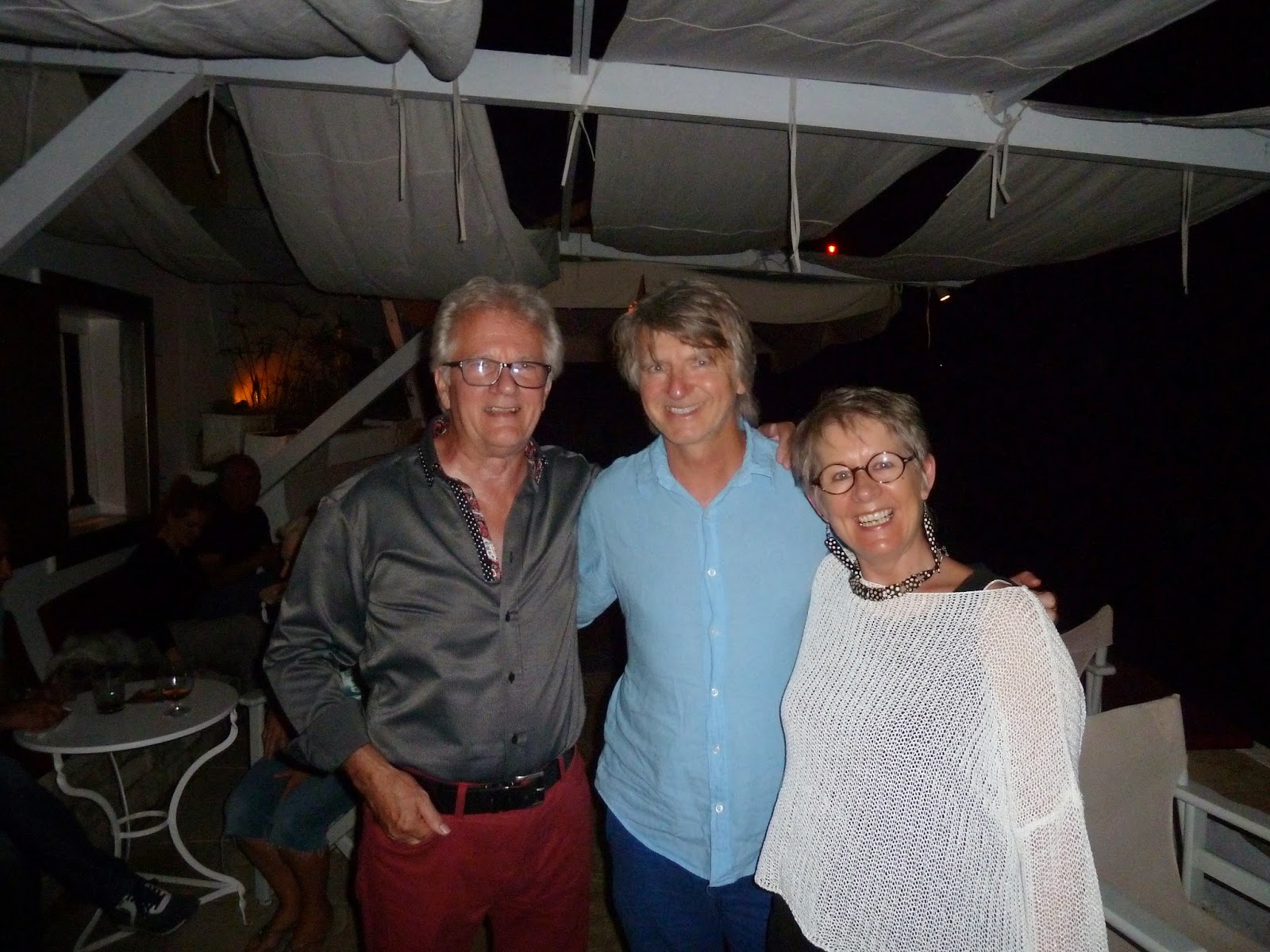 I'm definitely looking over-excited
Posted by Gilli Allan at 3:35 AM

Looks like you had a fabulous time, Gilli. Love Greece and we DROVE down there in the early 80's and camped enroute. Must have been mad :-)

Looks like you had a fabulous time, Gilli. Love Greece and we DROVE down there in the early 80's and camped enroute. Must have been mad :-)