FROM TODAY ~ BARGAIN OFFER ~ 99p ONLY TILL 8 NOVEMBER. 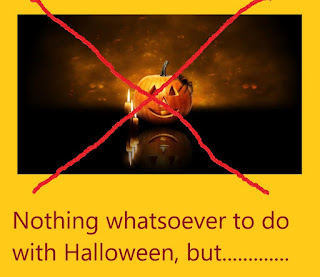 BURIED TREASURE may have nothing to do with Halloween, but I've chosen to offer it for the BARGAIN price of 99p from today until my birthday, on November 8th.

Just in case In case you don't know, Buried Treasure is a love story across what seems like an unbridgeable chasm of class, education and background. 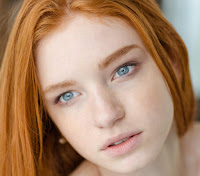 From an ordinary family, Jane Smith grew up in the shadow of her brainy sister. She left school early and has self-esteem issues. Initially empowered by an affair with her boss, she is ultimately humiliated by his coercive controlling behaviour. 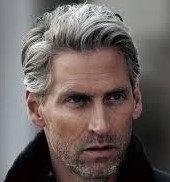 Theo Tyler has spent his life in academia. Now a lecturer and desk archaeologist, he distances himself from his background, a complicated mix of high and low class. An early love affair, while still a student, becomes abusive. Unable to respond in kind, he feels helpless and un-manned in the face of his partner's abuse.
Apart from the damage they have both survived, the only other common connection between Theo and Jane is archaeology. Her interest is personal, a family connection to a historic find. His is intellectual. His professional expertise is being ignored and he needs proof to back up his theories.
Their separate stories intertwine, reaching a surprising conclusion. They both discover that treasure is not always what it seems.
Posted by Gilli Allan at 6:53 AM No comments: