My Visit to The Hay Literary Festival 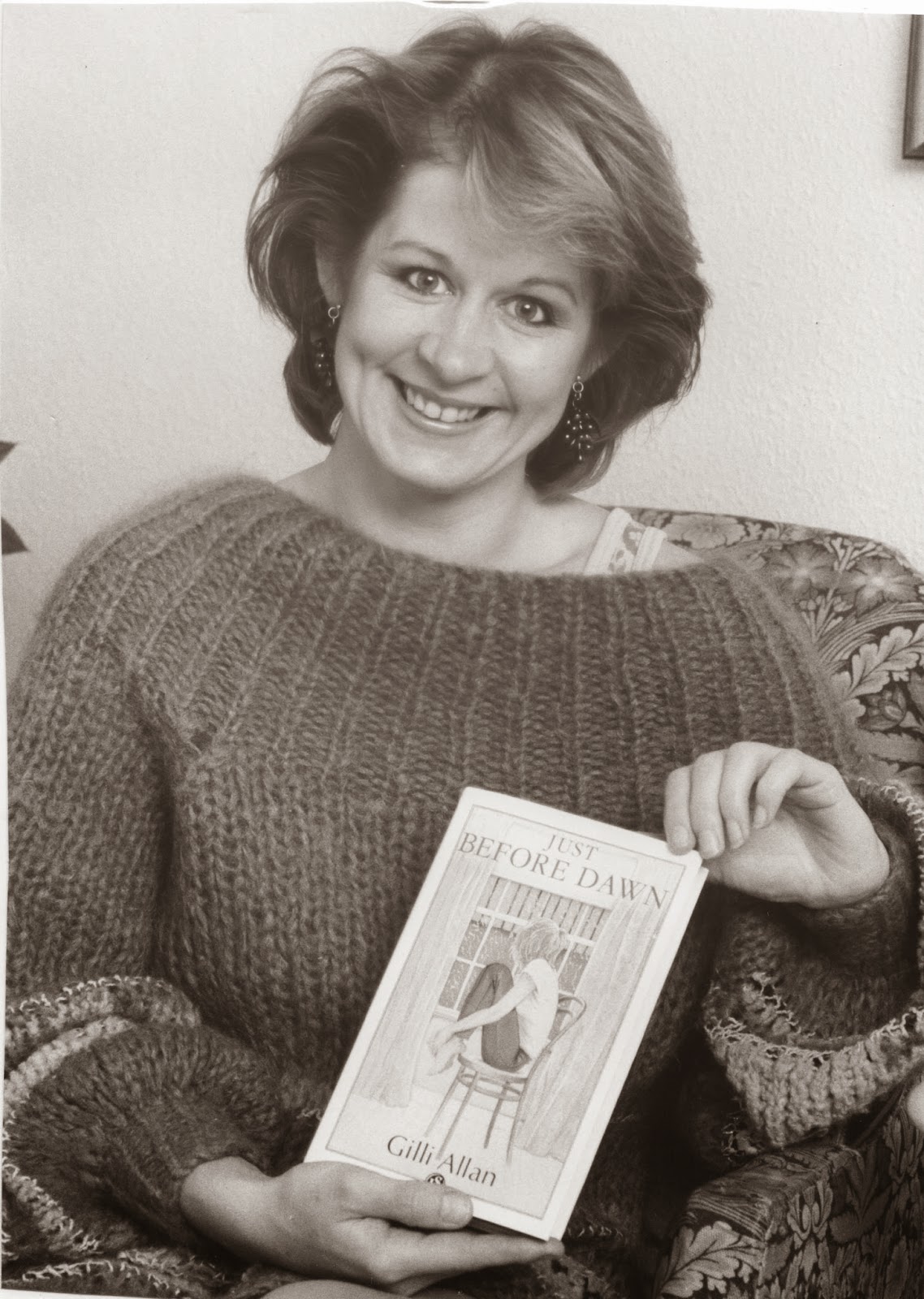 I have thought of myself as a writer since.....
Well, it’s been a long time since 'Just Before Dawn' was published. The prospect that I would  one day go to the Hay-on-Wye Literary Festival as a featured author was a fervent ambition. I was still deluded enough to believe that it was within the bounds of possibility.

But it was our son’s literary efforts, not mine, that took me there.

On the first Saturday of the Hay Festival, Thomas J T Williams was billed to appear on the Starlight Stage to speak to an audience of parents and children about his book, 'The Tale of King Harald’. The book details the life and exploits of Harald ‘Hardrada’ (hard ruler) Sigurdsson, the Viking King defeated by our own King Harold Godwinson, at Stamford Bridge in 1066, just before the Norman Invasion.
The night before we were due to go, the weather forecast could not have been much worse.  I abandoned my initial intention to wear high-heeled ankle boots for flat shoes. Wellingtons would have been more appropriate - that’s what the experienced were wearing on their feet.  But then, why wouldn’t an open air festival, situated in a field, and housed in tents, not be subject to the conditions so often seen at Glastonbury? This is England, after all.
We’d been forward thinking enough to make for the wet weather car park, but it was overflowing and we had to park in the driveway leading to it.  We didn’t get out of paying the £5 charge though.  Then the interminable wait for the shuttle bus. After 20 minutes standing in a long queue, the rain pounding down on our umbrellas, vehicles splashing tidal waves of muddy rainwater up our legs as they passed, we first began to wonder if there was only one shuttle bus. And then we began to wonder what on earth we were doing here! 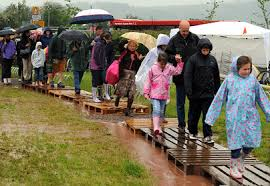 When the bus eventually arrived it
was too small to take us all.  Fortunately shuttle buses then
turned up mob-handed. Hay is a small town, with narrow streets.  The journey was tortuous and slow. Eventually we arrived at the site and, thankfully, there were walkways laid out across the sodden ground to the various tents, but by now they too were wet, muddy and slimy.


We knew we had to make our way to the box office where our tickets were being held for us. But the tickets weren't all that was waiting for us and the day suddenly became radiant again.  Our son, Tom, and daughter-in-law, Zee, were there and the tickets, which we’d expected to pay for, were complementary. Not only that, seats in the front row of the sell-out event, had been reserved for us. We were so proud to be there, enhanced by my own claim to be taking part in the event. I was not just Tom's mum, I was the illustrator of his book. (To find out how and why see the previous post on How the Vikings Invaded my Life.)

Our son has performed in front of audiences since he was a teenager. But the only time we’d seen him was at his school, where he and his friends had improvised some surreal sketches for an end of year show. Through university and later, he played and sang in several heavy metal bands which gigged around the country and abroad. And since those days he has become a regular speaker at conferences, on subjects connected to the early Medieval period, the focus of his PhD. But we had never seen him perform and didn’t know what to expect, until the first Saturday of the Hay Festival. 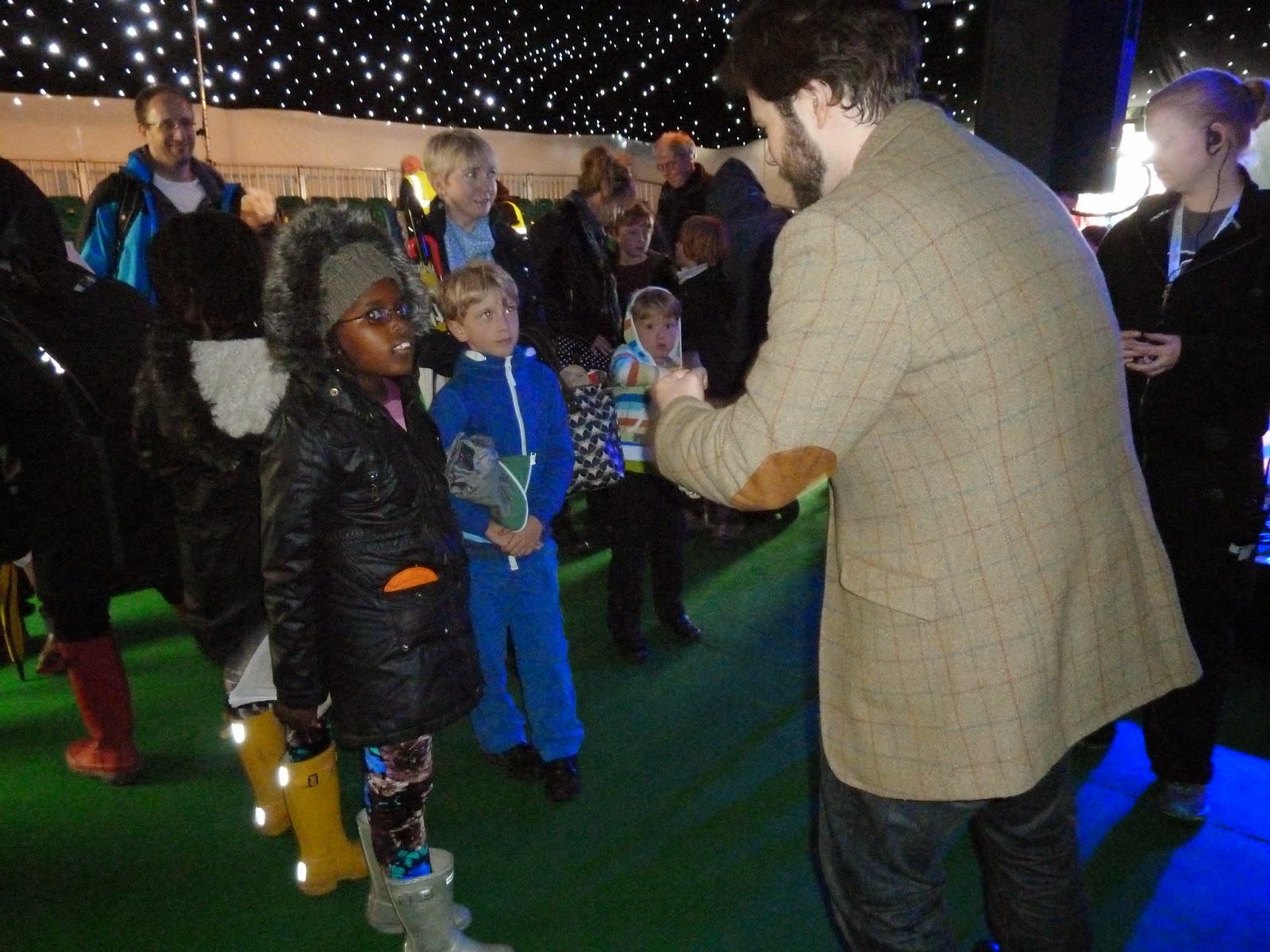 Had I been an X Factor judge I would have said “He owned the stage”! As the project curator of the Vikings-Life and Legend exhibition at the British Museum, Tom needed to balance his talk between his own book, and Vikings in general, and he did so brilliantly, even though I am hardly an objective commentator. Throughout he used images from the exhibition, plus illustrations from the book to make his points. The audience was largely children, but he didn't talk down to them and neither did he talk over their heads. He was witty and informative and answered the clamour of questions with grace and good humour. Afterwards, in the book tent, we had a queue of people who wanted their books signed. It was great fun. 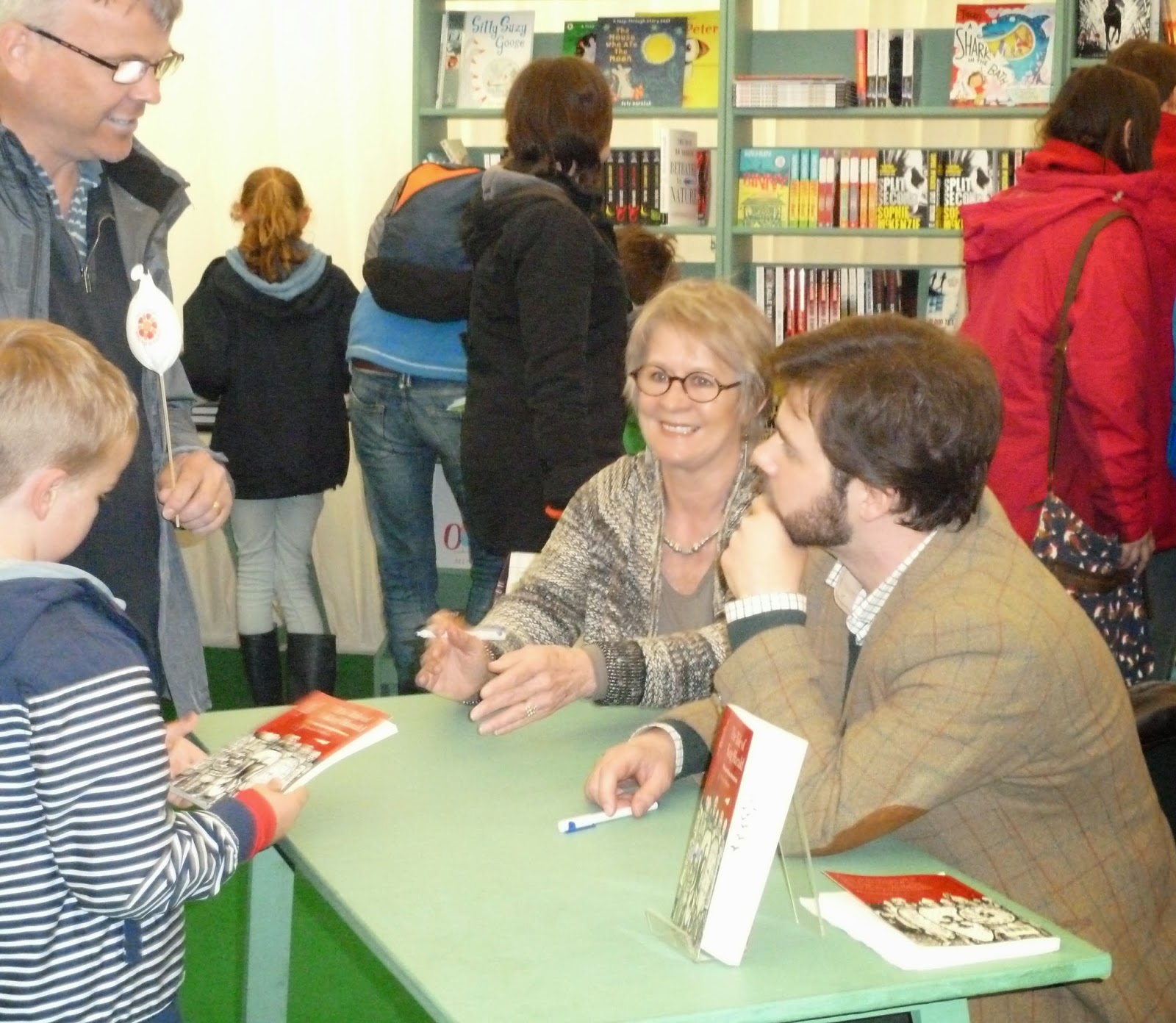 But that wasn’t the end of feeling like a real celebrity.  We lunched for free in the “authors” tent where we hobnobbed (or, more accurately, spotted)  Peter Snow, and then Jennifer Saunders and Ade Edmondson (who, by the way, were wearing wellingtons). 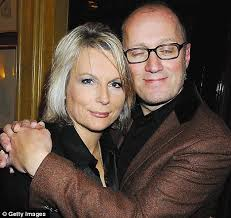 It was a long drive home to London for Tom and Zee, so we went our separate ways shortly after lunch.  As my husband and I crossed the river Severn, on our way home, the sun came out.  We didn’t need it.  We already had a warm glow.