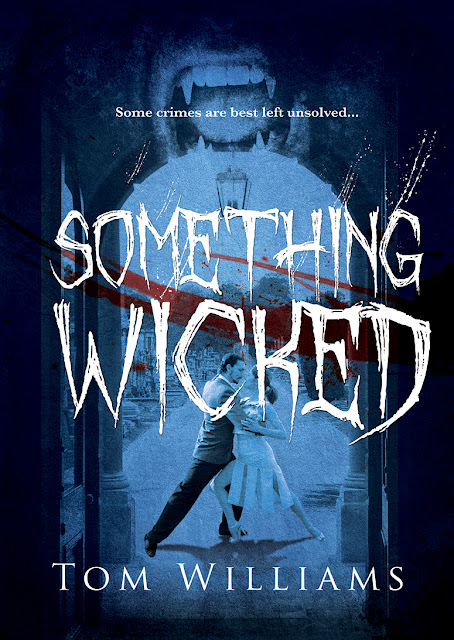 I have something of an aversion to fantasy, or to anything with a ‘horror’ element. Consequently, it was with some misgiving I opened the latest book by Tom Williams, SOMETHING WICKED.

It was not always thus. In my youth I avidly consumed tales of the supernatural, which ran the gamut from ghosts - of varying degrees of malevolence - through to monsters and vampires.  I can’t pinpoint when, exactly, I emerged from this phase, but it was a long time ago. But until relatively recently, I still had a shelf-full of the luridly jacketed paperbacks, mostly published in series form by Pan. I now rather regret their ejection from the house in a bout of decluttering, not because I was ever likely to reread any of them - I have long regarded myself as “all horrored-out!” - but because I now suspect they were collectors’ items! Still, my loss was Oxfam’s gain.

SOMETHING WICKED, published on the 19th of February,  managed to confound my expectations. Though there is a murder or two in his London set book, Tom Williams’ has not written a gothic ‘horror-fest’ implanted uncomfortably into a contemporary setting. He conjures into life a coherently updated world of vampires, whose existence is below the radar of normal everyday life, but whose society mirrors the variety of our own with its revolutionaries and its reactionaries and all points in between.  And there is a clue on the cover about what some vampires choose to do for fun.

With wit and ingenuity, Tom Williams examines the unsettling and bizarre world he has created through the lens of the police procedural. And the crossover between Galbraith (the slightly plodding London Detective Inspector trying to solve the murders) and Mr Pole (the enigmatic vampire from the mysterious Department S), is frequently funny and clever.

The finale is cataclysmic and I fear Brompton Cemetery will never be the same again. 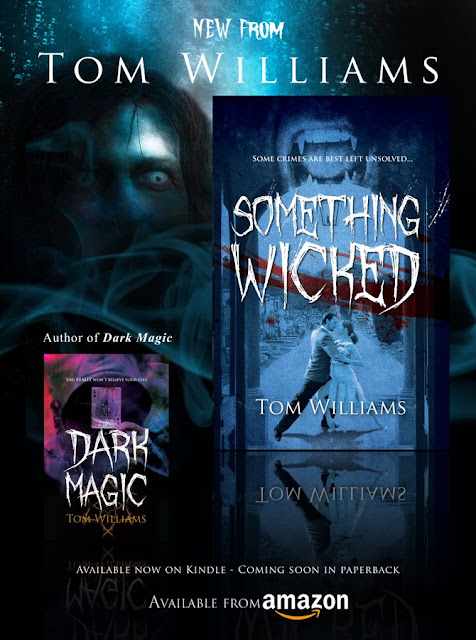 Posted by Gilli Allan at 4:15 AM No comments: