CAWNPORE. A fictionalised - but warts-and-all - account of the real characters and real events of the Indian Mutiny

Plus "love and excitement and battles and bravery"! 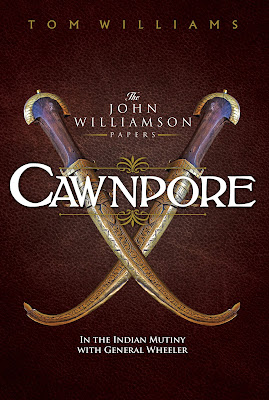 "Friday, September 10 will see the republication of my novel of the Indian Mutiny, Cawnpore

Cawnpore was first written ten years ago and published by a tiny US imprint, JMS Books and then later in the UK by Accent Press. Why publish it again now?

Well, ten years is a long time. The world has moved on and we hear much more about the British Empire these days, with people saying that we should look more critically at what the British were doing when so much of the world was coloured pink on the map. Perhaps it’s the right time for my trilogy about the fictional John Williamson and the very non-fictional people he met on his travels.

Cawnpore is the second of the John Williamson books and it takes place in 1857 as revolution exploded across India in the horror that we know now as the Indian Mutiny. The causes of the Mutiny were complex. It was not all down to evil exploitative Englishmen, but neither was it an uprising by ungrateful natives against Englishmen who wished them nothing but good. There were good and bad people on both sides and both sides committed terrible atrocities. The massacre
at Cawnpore was one of the worst by Indian forces and was used by the English to justify horrendous reprisals, often against men who had not been involved in the fighting at all. In Cawnpore we see the conflict through the eyes of Williamson: the ultimate outsider. Working class and homosexual, he doesn’t fit in the European world of gentlemen’s clubs and polite dinner parties. Yet his race means he does not fit either into the native world where he finds true friendship. He is caught between the two cultures, able to see good and bad in both and unable to stop the catastrophic conflict that will destroy the lives of almost everybody he cares about. 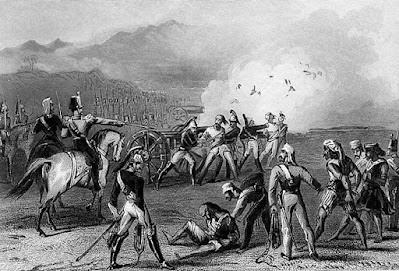 Cawnpore is not a cheerful book, though it has its lighter moments. As we watch what is happening in Kabul, I’m not sure that what the world needs is a cheerful book about the region. I think that Cawnpore has a lesson for today. It is that, regardless of whether or not the colonising power has good intentions, the clash of cultures between the natives and the invaders (for whether they come to conquer militarily or exploit commercially or just to spread their ideology, invaders is what they are) inevitably leads to tragedy.

I doubt that many novels change anything. I certainly doubt that mine will. What fiction is mainly about is entertaining the reader. Cawnpore has love and excitement and battles and bravery. It also gives some idea of what life was like in 1857 India – a country of vivid contrasts where spectacular wealth and beauty sat alongside grinding poverty. (Not that different to today, come to think about it.) If it makes the reader stop and think next time their government announces that an army is to be sent to a distant country to ‘nation build’ or ‘protect Western values’, then maybe it’s done something worthwhile.

While I was writing Cawnpore my son was serving in Afghanistan. For over two hundred years we have had troops in that part of the world. It led to tragedy in 1857 when we stayed in and in 2021 when we pulled out. Perhaps the best thing to do would have been not to have sent them in the first place." 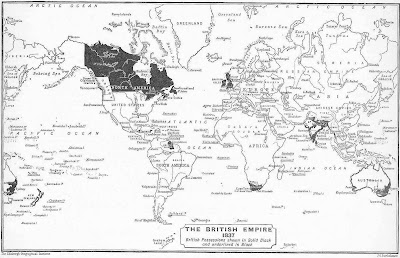 Thank you so much for dropping by and giving us an overview of the history and setting of Cawnpore, Tom. It sounds like a book that will make us think as well as entertain us. 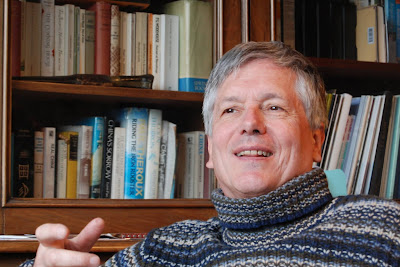 If you want to buy a copy of Cawnpore, or get in touch with Tom, here are his links -
Purchase : mybook.to/Cawnpore
Website/blog: https://tomwilliamsauthor.co.uk/
Facebook: https://www.facebook.com/AuthorTomWilliams
Twitter: @TomCW99
Posted by Gilli Allan at 8:29 AM 1 comment: