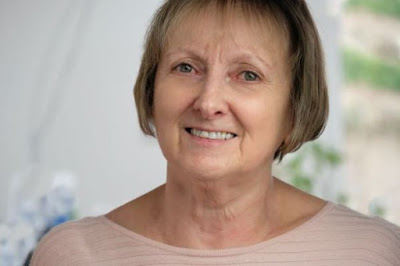 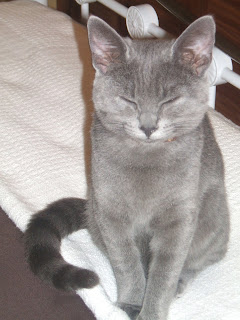 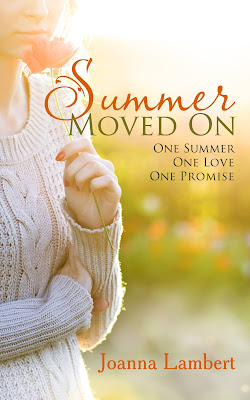 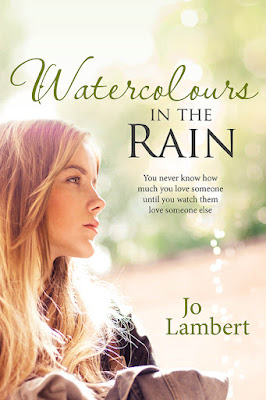 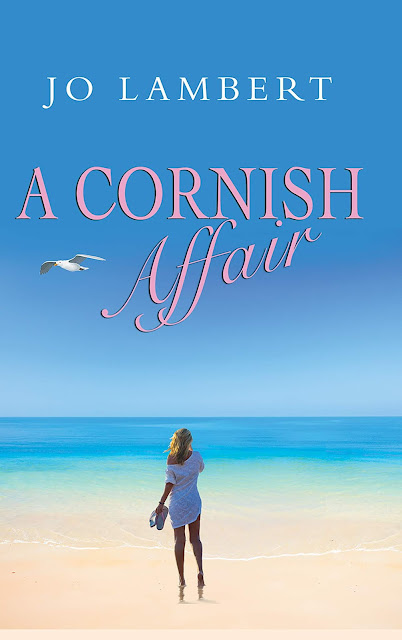 Thank you for coming over to tell me about you're doing these days, and particularly about your new book with Choc Lit, A Cornish Affair. It sounds intriguing. x

Thank you for hosting me Gilli xx

Gosh so many comments deleted, hope none of them was mine. Fab blog and article and both books are a great read. Recommended.

No Jane, they were posts which had absolutely nothing to do with the blog piece.