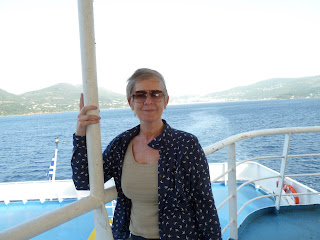 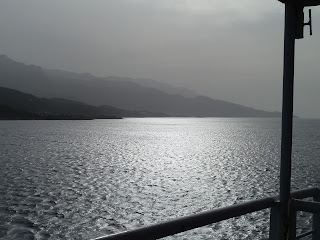 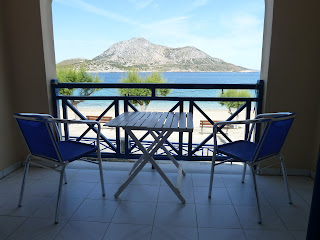 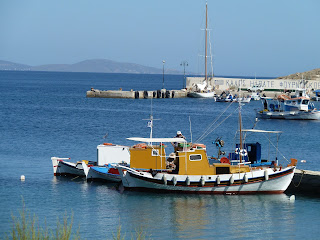 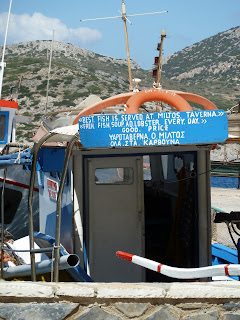 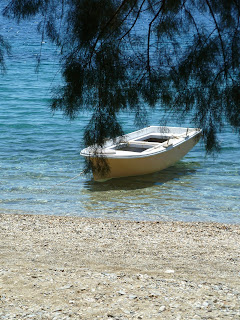 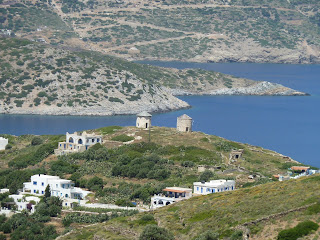 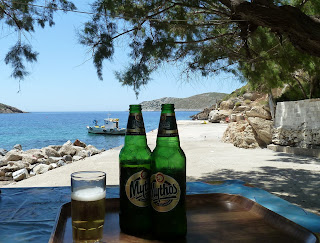 Wonderful pics, Gilli! What a view!

It looks fabulous, Gilli! I'm sure it was worth the journey:)